Tecno mobile is already on course to unveil another powerful device, a successor to Camon C8. Hope you remember that Camon C8 were released last year with a wonderful camera, some of the people even preferred to call C8 "Camera name" than a Smartphone. 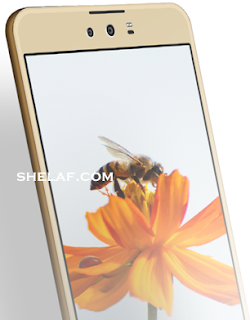 Tecno mobile has set to release a new device called Tecno Camon C9 which is a technically upgraded version of the Tecno Camon C8. The forthcoming Camon C9 has shown to be much better than its predecessor, based on the information and the leaked images we’ve seen.

Tecno Camon C9 is coming with quality dual camera, rumored to pack 13-megapixel sensors with dual LED flash on both the front and the back. It would be the first time a Chinese OEM will create a dual selfie camera smartphone in the world and may even be rotatable. Yeah, you can rotate the lenses. It means that the back camera will be able to adjust to different angles to take pictures. 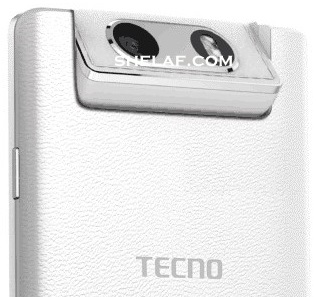 More rumored about the specifications: 2GB RAM, 7mm thickness and a fingerprint sensor. C9 is rumored to also pack a battery with the same capacity as that on its new L8 smartphone, 5,050mAh. The device will also have LTE, like its predecessor. The fingerprint scanner was spotted embedded below the rear camera of the Camon C9. 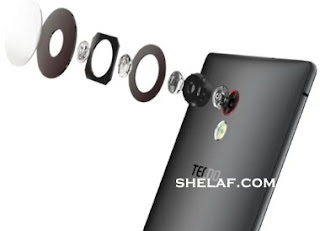 If all the stated features are the exact what Tecno Mobile aimed to do with the Camon C9, this device will definitely be the praiseworthy, but it is too early to be sure about anything on Tecno C9, just take everything with a pinch of salt. The real images and specifications of the Tecno Camon C9 will be communicated to you as soon as we get the naked truth.