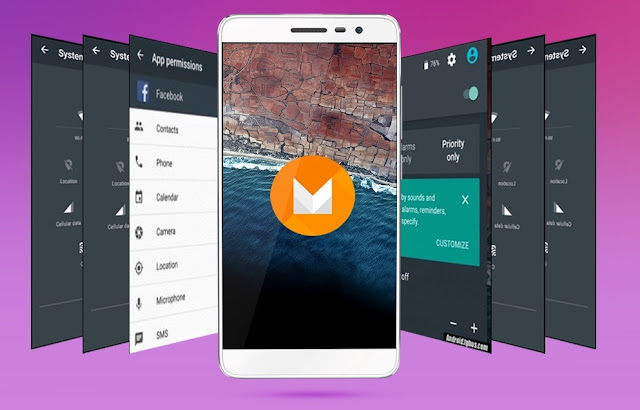 Tecno W4 is very affordable and it is in the same price range as the new Infinix Hot 3. It presently costs ₦26,000 on Konga and Jumia. As for the specifications, the device has a 5-inch display with 720p resolution. It has the soft keys placed on-screen as with most recently released Tecno devices. For selfies, a 2MP camera sits in the front while the rear camera has a 8MP sensor. The rear camera is equipped with autofocus and has a f/2.0 aperture.
Although the phone is made of plastic, it has a metal frame giving it a sturdy build. Under the hood is a 1.3Ghz quad-core MediaTek processor. It has 1GB random access memory and there’s 16GB worth of internal memory. It’s powered by a 2500mAh battery but Tecno W4 doesn’t support 4G network. It’s a 3G device.

Here is an highlight of the key specifications: