Among the biggest changes in modern fixed network economics is the assumption of competition, rather than monopoly. That shift from “I serve all potential customers” to “I serve a fraction of potential customers” radically offers the business model.
In a monopoly model, the business model is based on revenue generated from most locations (80 percent to 95 percent adoption, in the U.S. market, for example).
In a competitive model, revenue is generated from as few as 20 percent of locations (for single services), up to perhaps 40 percent of locations (locations taking at least one service).
That strands a majority of outside plant assets.
Though estimates vary by area, $1,500 per passing is a reasonable estimate for U.S. distribution plant costs, including network elements, but excluding drop cabling and customer premises equipment, for a gigabit access network.
That amortization of “per-passing” network costs is recouped only from paying customers. And that is where it gets tricky. Assuming 35-percent take rates, revenue is generated from a bit more than a third of passings.
So amortization of the outside plant network essentially involves a per-customer cost of roughly $4286.
Those costs are the “common” elements. But there are incremental costs incurred on a per-customer basis.
Cost per customer depends on take rates, as some capital is invested only to turn up a paying customer.
Drop costs and customer premises equipment are incremental, installed only for active customers, but $455 might be a reasonable estimate for active customer CPE and install costs, which vary based on what specific services the customer is buying.
Also, CPE might vary based on other details of the customer’s usage (single TV decoder or multiple decoders, for example).
It is difficult to project future fixed wireless network costs, based on use of new millimeter wave unlicensed or licensed spectrum, or shared spectrum, in urban settings using small cells, simply because such networks have never been built.
Nor have traditional fixed wireless networks been designed for gigabit speeds. But better antenna technology is being developed to support small cell networks that support those bandwidth targets, and accommodate use of millimeter wave technology.
What is not clear is the degree to which fixed wireless might be a more-affordable way to build http://darellsfinancialcorner.blogspot.com /2016/06/at-will-likely-have-to-boost-ftth.html?view=magazine" style="text-decoration: none;">gigabit networks, instead of using fiber to the home.
In addition to the construction costs, customer behavior can be an issue. Traditionally, smaller independent competitors have found that acquiring customers has often proven more difficult than anticipated.
It is hard to say how big brand names will fare, should fixed wireless become a major platform. 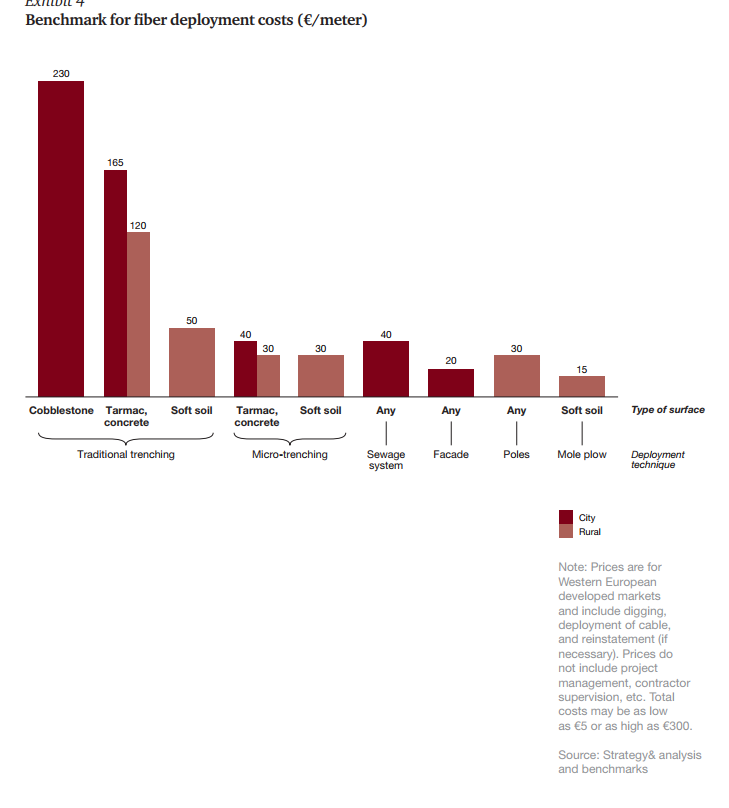