Home » Unlabelled » More Data Will be Created by Machines than People

More Data Will be Created by Machines than People

More Data Will be Created by Machines than People

It sometimes is hard to tell the difference between devices used by people (smartphones and other consumer devices) and those used by machines (Internet of Things). Health monitors and smart watches come to mind. They are worn by people, but “used” by servers.
Some refer to health monitor as “consume” IoT, in contrast to “industrial” IoT. The point is that there will be use cases that are hard to classify. “Smart clothing” might pose the same definitional issues.
Several years ago, for example, it would not have been unusual to find tablets classified in “connected devices” category that in some ways was the forerunner of today’s machine-to-machine or Internet of Things devices.
Perhaps few these days would count tablet connections in the IoT category. But there still are many consumer-focused appliances and machines that will be somewhat difficult to classify. Smart kitchen appliances might fall into that category.
Still, some would say connected PCs were the forerunners of today’s developing IoT markets. About the only widely-used device never really considered “IoT” are smartphones.
The point is that there is a difference between data or information created by people or machines. 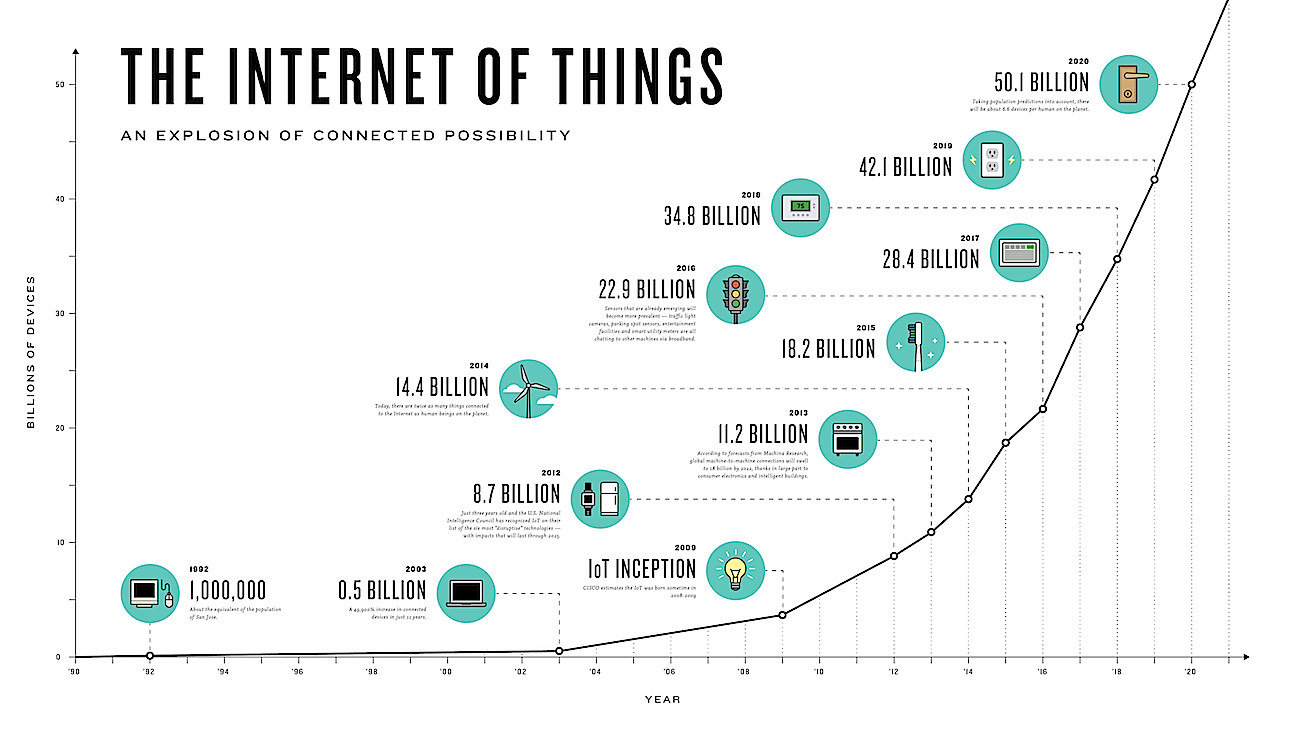 source: bayforce
Perhaps nothing is clearer than the expected benefits from deploying IoT in any setting. For product and service providers, revenue upside is the expected driver of behavior, often in indirect ways such as creating better user and customer experiences. 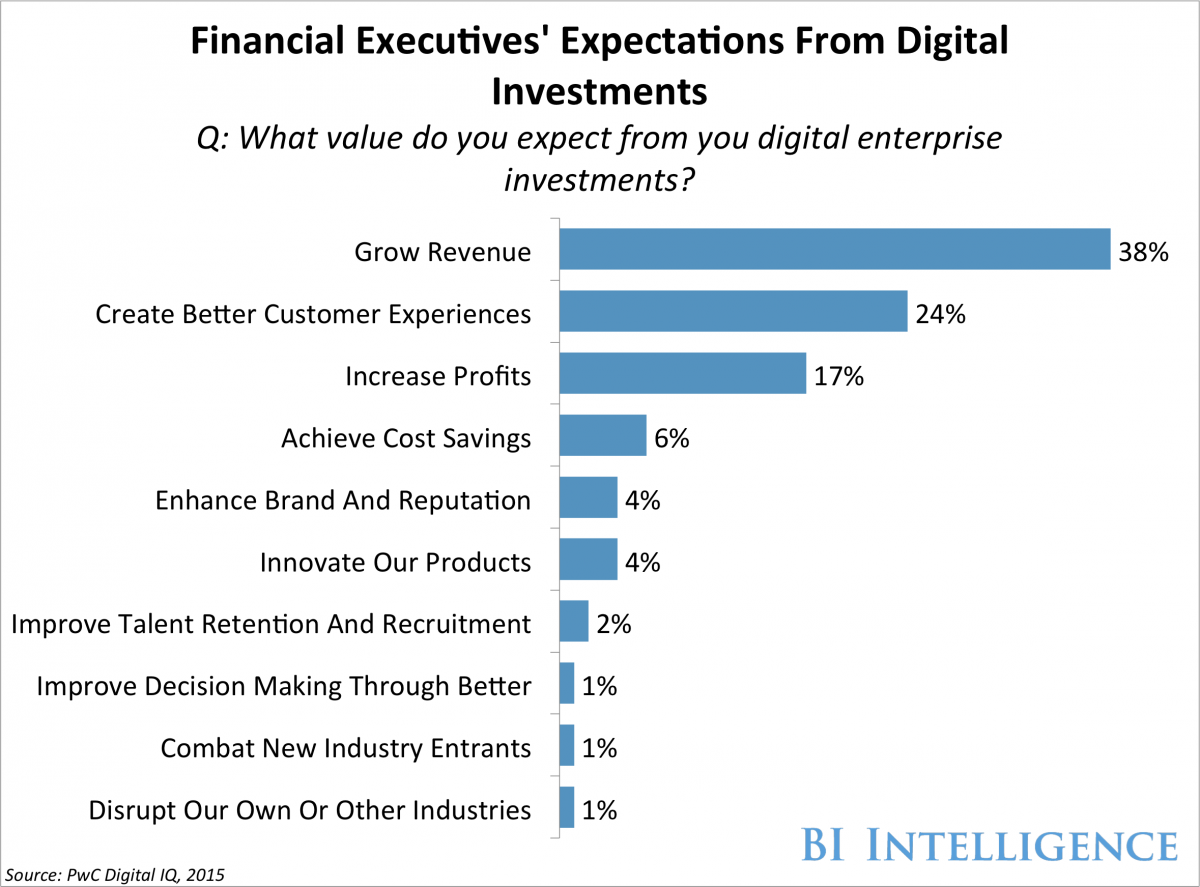 Related : More Data Will be Created by Machines than People