Lower price caps for special access services (“business data services”) will be the result of proposed Federal Communications Commission rules. The moves will mean lower prices for enterprises and service providers who do not own fixed network assets, and lower revenues for firms with such assets.
AT&T will suffer the most, with Verizon, CenturyLink and Frontier Communications also losing revenue.
The proposed rules call for a one-time downward adjustment of 11 percent, phased in over three years, beginning in July 2017 (three percent in year one, four percent in year two, and four percent in year three).
As always, there are trade-offs. Enterprises will get rate relief. But lower investment in new facilities will happen, says Zacks Equity Research.
Though Frontier Communications once argued the FCC rules would not affect its revenue, Frontier now estimates the rules, if implemented on July 1, 2017, will have a revenue impact of approximately $10 million in 2017, $20 million in 2018 and 2019, with subsequent annual impacts declining after that.
Some estimate the rules will reduce overall industry revenue by $1.6 billion or so, per year.
The Communications Workers of America also anticipates lower investment and lower revenue will mean lost jobs as well.
Perhaps the biggest long-term impact will be felt by cable TV operators who supply such services, as the new rules appear to bring the cable TV industry into the framework for the first time.
The FCC has received confidential information on service provider revenues, without releasing that information, so it is difficult to predict precisely how much revenue might be affected the proposed rules, beyond what Frontier estimates. 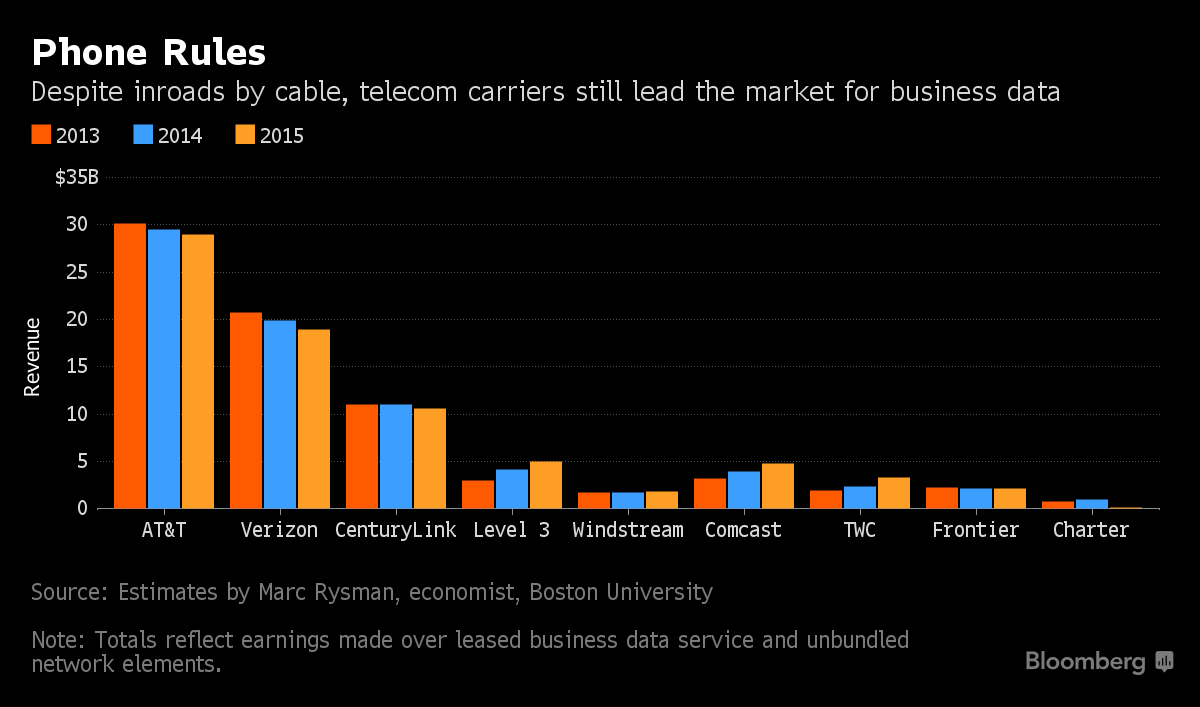