In my attempts to squeeze more life/use/time out of my rather retarded Galaxy S II, I've been deleting photos. It has just an 8 whatever it's called  memory, and when I tried to get something to expand the memory, I was told that it wouldn't help for the "operating systems," the "apps." The card I added was only for photos and stuff like that.
Within a few months of buying the phone, when it was still fully covered by service, I already couldn't edit photos. The phone camera totally froze. Twice I ran back to the store to wake it up. Sort of like "code red" in the hospital!
When I got the new memory card, I had to reprogram the phone so that the photos would go there for storage. Apparently it now does. The salesman should have told me how to store photos from day one, which would have saved me a lot of aggravation. The truth is that I should never have bought that phone. I should have gotten a much more memory powerful one. Now I'm drooling over a 64 memory and hope that I can delay purchase until I can get one even stronger or at least when the 64's go down in price.
Even with the "expanded storage memory," my phone is "limited." I hadn't been able to update the few remaining apps, even the ones I use all the time like chrome and whatsapp. I've deleted almost all the others, the Bible, Siddur etc.
In a desperate move last night, I deleted over three hundred, yes, 300 photos. I just saved a couple of those to G+, and here they are. 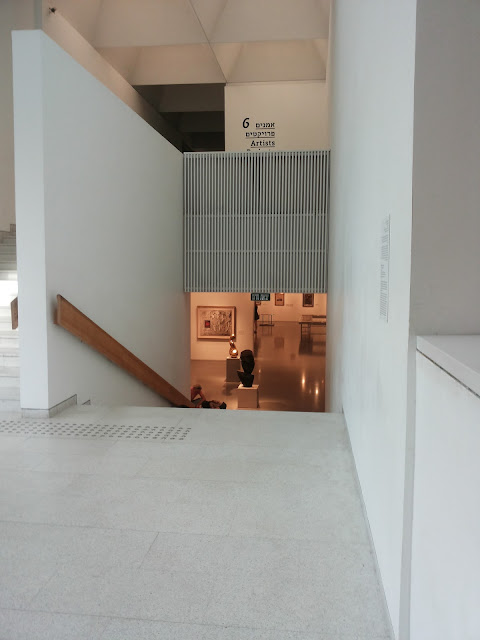 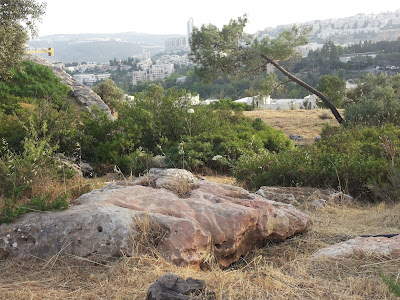 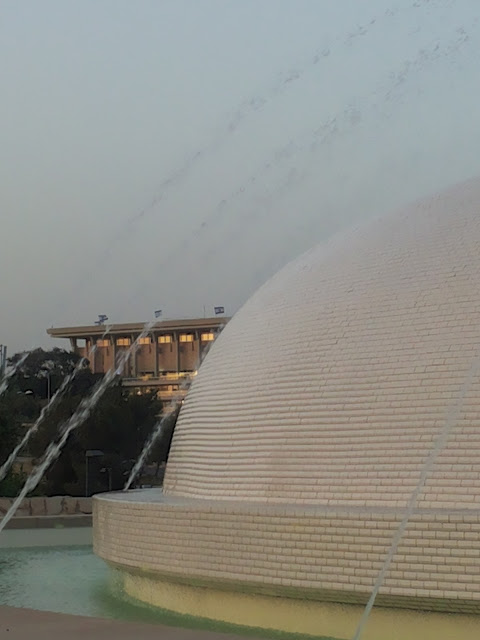 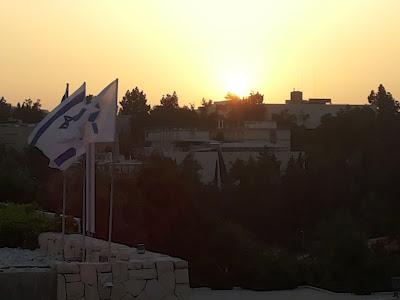 Yes, they are attractive, but if deleting photos from the pre-memory card addition will mean a better chance and price for the Galaxy 7 64 memory or a similar phone, then it's worth it.

There still are hundreds of photos, which I plan on putting in one of those album/books. Then I'll clean out many more. Finally, last night, when chrome nudged me with one of those "out of date" notices, it actually updated, instead of announcing that my phone had "insufficient memory to complete the update." On a roll, I also, found some downloads (which had been hidden) to delete and some sms conversations/messages.

In today's world, one is always caught in a smartphone saga, because it's getting impossible to live without it.