People Should Pay Compliments, Too...

People Should Pay Compliments, Too... 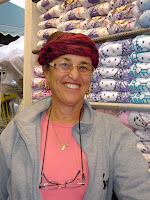 This is a rant, sorry:

As you know, I work in a store, which is part of a chain, and the chain is part of a very big Israeli retail/discount business, Rami Levy. And I'm going to admit that during the close to six years I've been working here in Yafiz, I've been reported as "nasty" to customers more than once.

It's just too easy for people to find a "higher up" or just call the main office or say a few negative words to someone in the "office" by the Rami Levy cashiers. 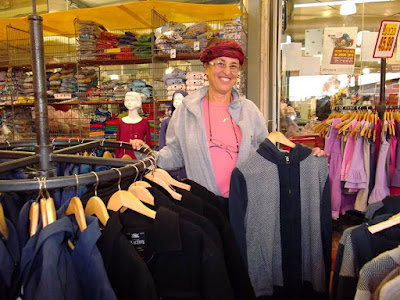 Generally the complaints are about my asking that their children stop doing dangerous things like running through the clothes racks. Just the other day a woman, who claimed to know my bosses well, threatened me, because a I had asked her child to stop his shrill whistling in the tiny shoe store where I was attempting to serve/help her and other customers.

After she had finally left, another customer said:

"It's obvious that she doesn't work with the public."

"People love to make formal complaints, but they don't bother to send in official compliments on good service."

That's the truth. On a personal level, people are nice and thank and compliment me, but they don't take it further to the "bosses." So many people find it easier to criticize than compliment. It's the same with parenting and teaching. The negative is emphasized much more than the positive. That's something we should all work on, Gd willing.

Articles about People Should Pay Compliments, Too... finished discussed

Related : People Should Pay Compliments, Too...